The number of foreign companies in Romania increases 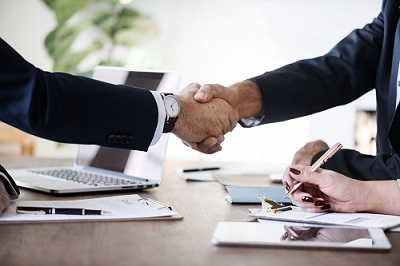 The majority of foreign capital in the Romanian economy comes from the Netherlands - 9 565 639 euro, which equals to 21.2% of the total foreign capital. Far behind it is Germany with 4 855 143 euro, followed by Austria (4 852 599 euro) and Cyprus (4 657 348 euro). Italy completes the Top 5 (2 589 442 euro). These 5 countries keep their positions from the previous period, with only Germany getting slightly ahead of Austria. Foreign participation has increased not only in capital amount, but also in number of companies. All Top 5 countries have more registered companies in Romania compared to half a year earlier.

Bulgaria goes up one spot in the rankings (from 26th to the 25th spot). At the end of last year, the companies with Bulgarian capital share in Romania were 2 551, while up until June 30th their number was already 2 624. The capital participation of Bulgaria 6 months ago was 167 516 euro, while currently - 173 988 euro.

Much laughter and new friendships in the children's Christmas party